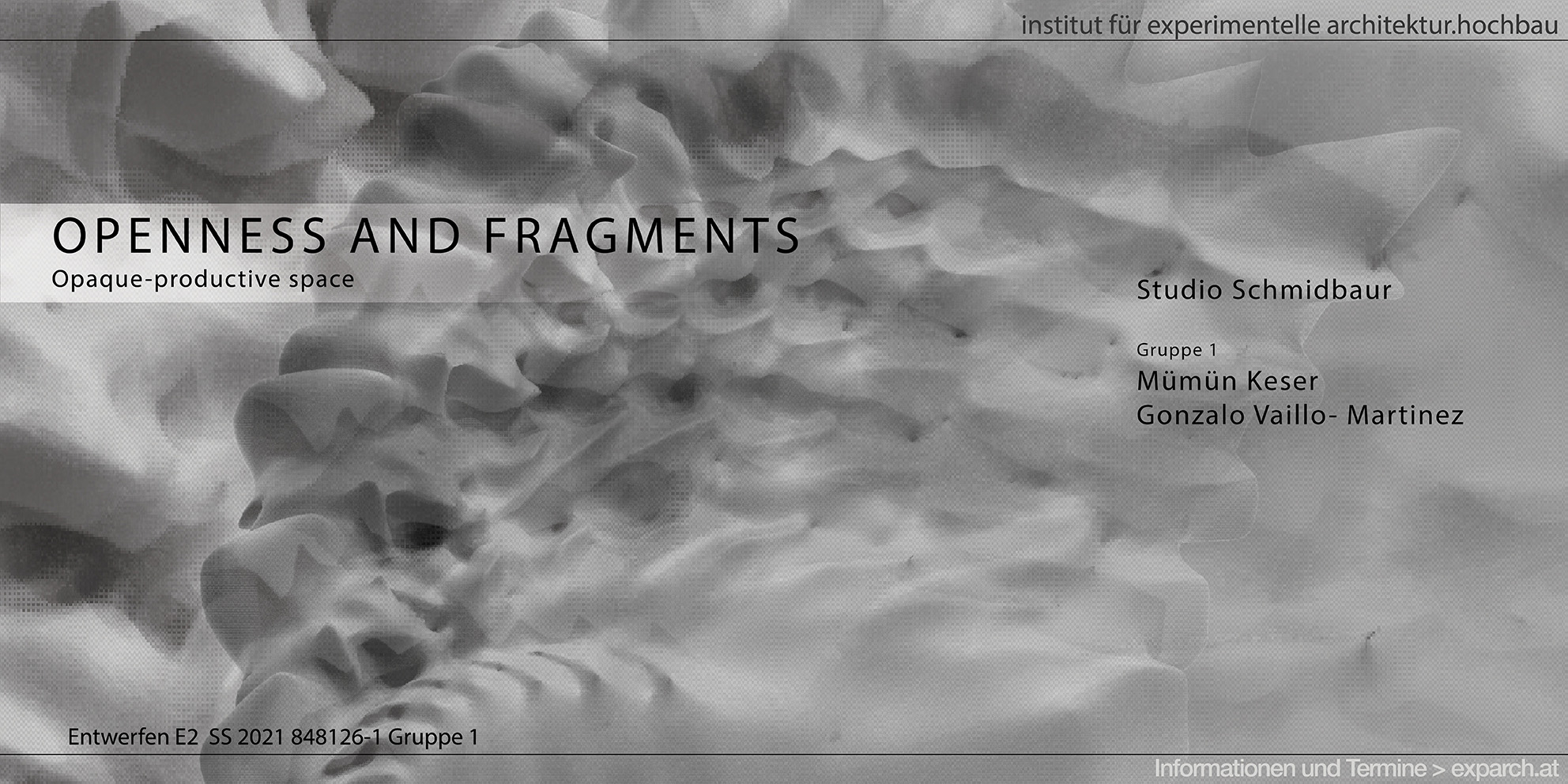 TOPIC The studio investigates the possibilities of architectural expressions immanent in the design process and in the experience/use of architecture. This means that the architects and the inhabitants understanding of the project are not regulated by the traditional conventions of how we evaluate, use, and produce architecture. We are not interested in a practice that only solves specific problems but one that raises questions. To this end, the designers and the spectators approaches to the project must embrace the persons innermost determinations, that is, an empathetic, emotional, and interpretive engagement with the work. We call this condition of the project openness. For the inhabitant, open architecture proposes unfinished and ambiguous spaces because it does not prescribe uses and readings. On the contrary, it encourages different perspectives of understanding. Open space does not have a single function but is multifunctional. The architect does not define these functions, but the inhabitant discovers them within the confronted space. An open architecture does not mean a neutral and homogeneous set of spaces. It means the opposite: an arrangement of spaces with highly differentiated subspaces. The cave and the labyrinthor a labyrinthine caveare epitomes of openness. They are ambiguous, suggestive, and heterogeneous, fostering free interaction and appropriation. It motivates an interpretive collaboration between the inhabitant and the space. Openness offers a creative and personal engagement with the work in which each person discovers his or her own conclusions. When the encounter is collective, the open space invites the community to a self-consensus. For architecture, openness implies an intuitive engagement with the project and an experimental design process devoid of disciplinary clichés and orthodoxies. Openness is intrinsically related to the unknowable nature of the project at issue. Ambiguity appears in the contravention of conventions of thought and expression.

GOAL The aim of the semester is the design of a medium-sized buildingbetween 500 and 2,000 m2with open spatial conditions, i.e., differentiated and intricate areas capable of evoking diverse mental and physical (inter)actions. The proposed architecture should not have specific objectives but is capable of many. So many that the architect cannot foresee them all. This leaves the designer in a position where his or her responsibility is to offer an undefined spatial structure, an architecture open to intuitive and free use. We will call this architecture an opaque-productive space. Opacity does not mean windowless architecture; but it is a mysterious architecture. Opacity means something that resists being fully understood and therefore produces curiosity. It shows you one thing but tells you another. It is not superficial; it has cognitive depth. Opaque architecture resists immediate consumption and therefore lengthens the time of perception. On the other hand, a productive space is not a factory or a workplace; it is a space that induces the inhabitant to interact with it in unexpected ways. The productive space unveils new uses, circulations, experiences, emotions. In this sense, the inhabitant is as much a designer as the architect himself because the person discloses possibilities that the designer never imagined. In this framework, an opaque-productive space resists automatic comprehension and, consequently, forces the inhabitant to an intuitive approach and interaction with the proposed architecture. The opaque-productive space aims to modify the habitual behaviors of the individual and the community, which gives rise to some of the many intrinsic possibilities of space. 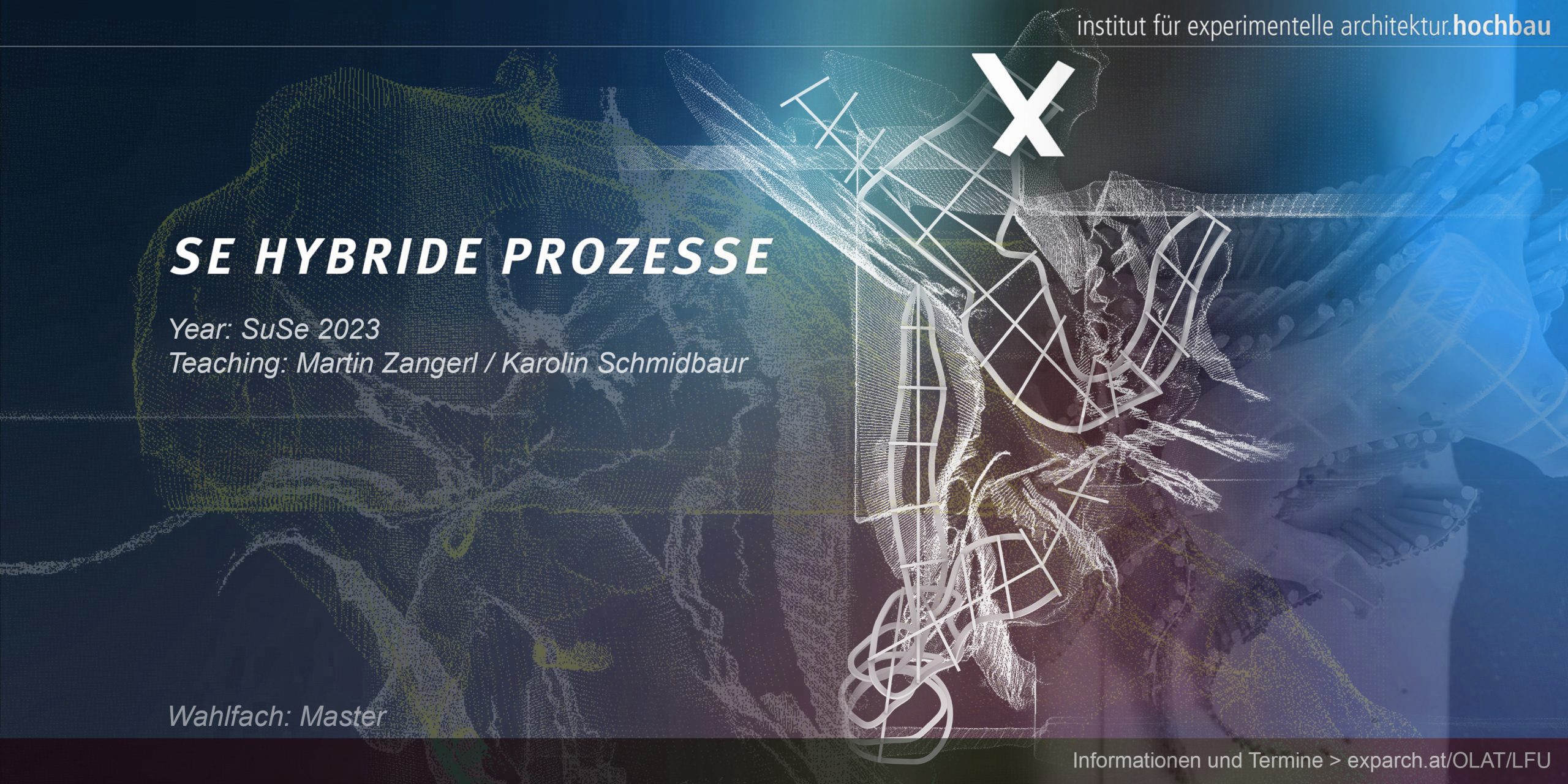