The polar caps are melting. Storms rage. Venice is sinking into the floods. The world is burning.

These events are only some of the harbingers of the predicted climate change that will affect our entire planet, lastingly changing it and threatening human existence in its entirety. International rescue attempts are being made everywhere. Nevertheless, restlessness and concern are spreading because attempts to find solutions repeatedly fail because of the realities of life. Angry youths and children protest loudly against the political leaders, whose helplessness increasingly looks out of their faces. The time factor is becoming increasingly important and the race against time is threatening to be gradually lost for mankind.

The guardians of time have long stood at the focal points of this world, perseveringly watching over the well-being and salvation of nature, remaining silent and finally, when the dangers became obvious, they rediscovered their language and raised their regained voices. They now forcefully bring their messages into the brains of the people and shake them awake, not to chase this wonderful world senselessly into nothingness.

The Talking Guardians of Time

The Talking Guardians of Time tell in different languages about their last days and offer a multidimensional art experience, created by an Austrian artist community “The Guardians”, who want to contribute with their means to save this world. 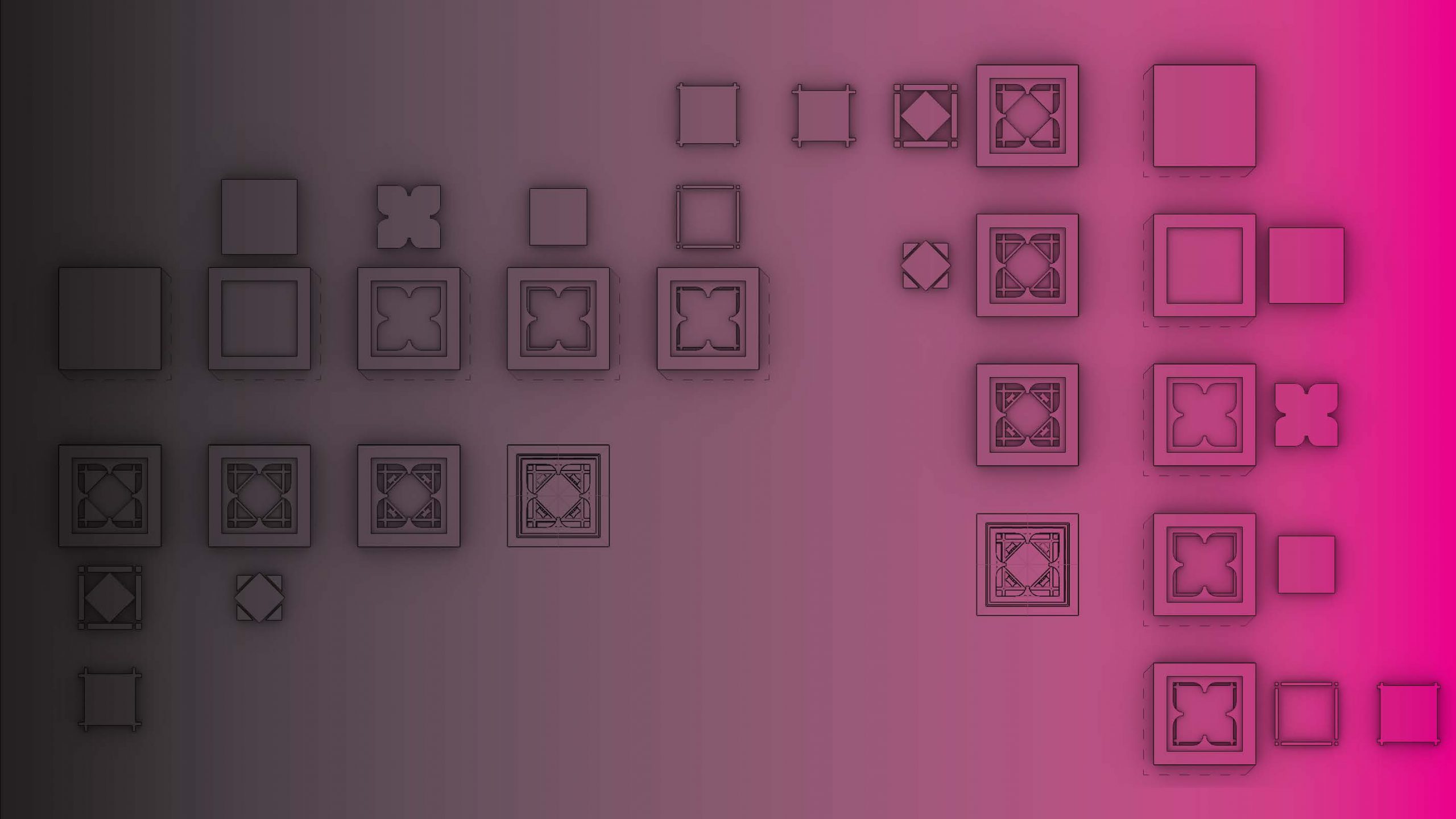 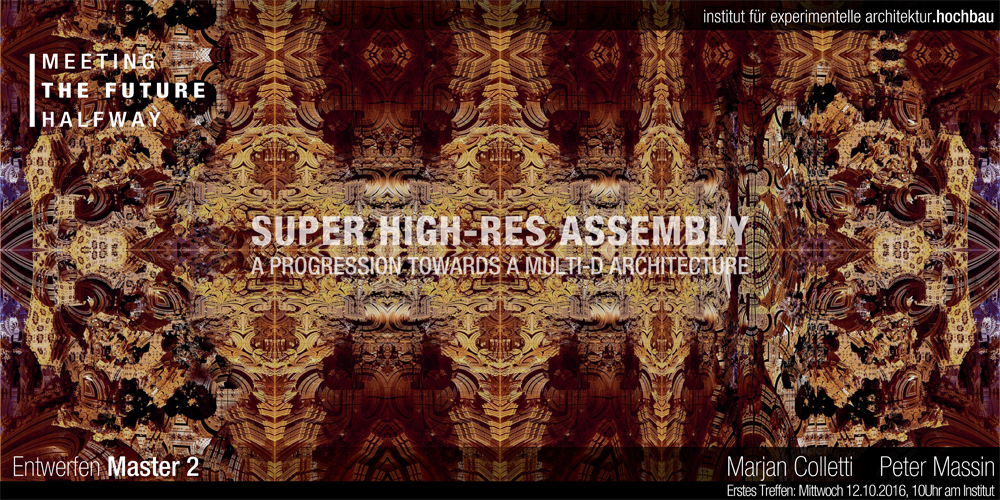