Skip to content
Museum of spatial experience :: Seeing architecture as embedded in human culture lets us explore where things come from, become aware of their origin or beginning. In this awareness and continuing connection with new perspectives and possibilities, potential for development emerges.

In structural engineering we are particularly interested in the relationship between space (form), material and technology. We connect traditions of design, construction, and craft with the changing conditions of our changing world, such as new tools, materials, processes, and technologies; growing ways of describing and experiencing the world; and new models of thought that underlie how we think, feel, and act.

Seeing architecture as embedded in human culture lets us explore where things come from, become aware of their origin or beginning. In this awareness and continuing connection with new perspectives and possibilities, potential for development emerges. Inside and outside of conventions, architecture is “inside” and also “outside of this world”.

The term “Raum(ver)bindungen” as the theme of the semester’s design can be read in several ways: We are interested in the topic of connections in a constructive sense, i.e. the joining logic between material components and their context, the question of internal and external forces, and on the other hand spatially in the sense of the question of the possibilities of transition between spatial components or zones, of couplings, thresholds, interstices, aggregates, transitions, overlays, transparencies, blurring, etc.

The starting point of our investigations are classical wooden connections, which are analyzed and contextualized in a first step with regard to their geometry, connection logic, material properties, functionality, and architectural as well as cultural background.

In drawing and model analyses of both analog and digital models, we work out the inherent inner and outer logic of the connection of its usually two components, first constructively, then translated into spatial concepts, and begin to transform them step by step into an extended architectural system of relationships and spatial concept. What happens in the gradual unfolding and expansion of the knot, in possible interstices, accretions, transformations? What happens when body/mass is resolved into planes, lines, or aggregates of points?

Gradually we move away from the clear-cut, simple geometries and logics of wood connections and their material, spatial, and formal boundaries to complex, multidimensional spatial and material assemblages of varying scales that shift or dissolve boundaries and translate them into qualities of transition, exchange, and interaction. 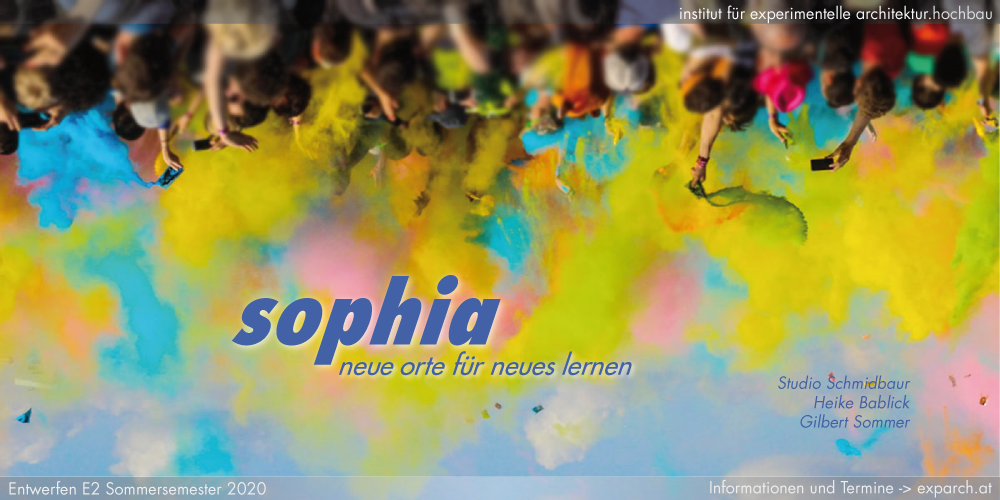