CITIES THEN AND NOW IN INDIA 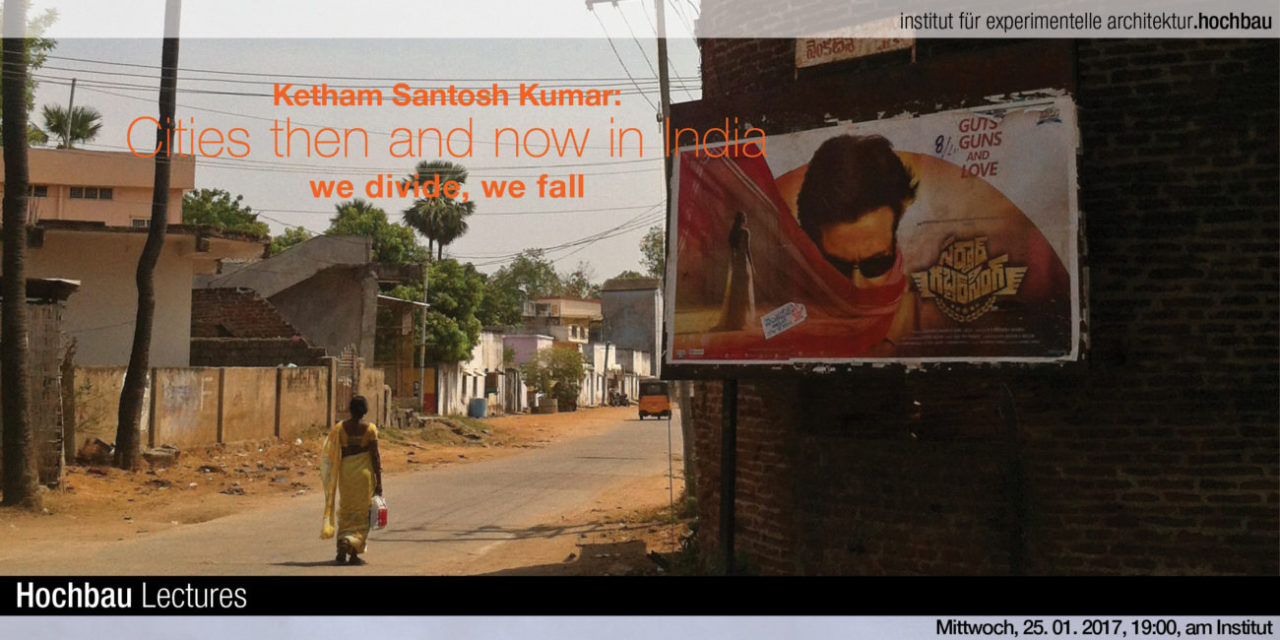 CITIES THEN AND NOW IN INDIA – we divide we fall

India is one of world’s oldest civilisation. Our cities are changing drastically over a period of time, shifting towards fortified communities. Historically, more than 4500 years ago, Indus Valley civilisation, mohenjo daro and Harappa cities architecture showcased how greatly these cities were egalitarian or in other words how urban planning conflated towards egalitarian society. And now with the emergence of gated communities people prefer being insular, afraid and skeptical of neighbours or neighbourhood and leading to clear social stratification. Previously our cities were fortified to protect us against attacks but now it strives to shelter parochials and commercial interests of builders in the pretext of security and privacy. Question need to be asked not just in India but around the world. Why walled, gated, fortified communities? Is it not discrimination and inequality? Is this democracy? It’s not too late, time to think, be together and build egalitarian societies.